Remember, Mastodon is a new decentralized social network, based on a free software which is rapidly gaining users (already there is more than 1.5 million accounts). As I’ve created my account in June, I was a fast addict and I’ve already created several tools for this network, Feed2toot, Remindr and Boost (mostly written in Python).

Now, with all this experience I have to stress out the importance of choosing the correct Mastodon instance.

Some technical reminders on how Mastodon works

First, let’s quickly clarify something about the decentralized part. In Mastodon, decentralization is made through a federation of dedicated servers, called “instances”, each one with a complete independent administration. Your user account is created on one specific instance. You have two choices:

You can move your user account from one instance to another, but you have to follow a special procedure which can be quite long, considering your own interest for technical manipulation and the total amount of your followers you’ll have to warn about your change. As such, you’ll have to create another account on a new instance and import three lists: the one with your followers, the one with the accounts you have blocked, and the one with the account you have muted.

From this working process, several technical and human factors will interest us.

A good technical administration for instance

As a social network, Mastodon is truly decentralized, with more than 1.5 million users on more than 2350 existing instances. As such, the most common usage is to create an account on an open instance. To create its own instance is way too difficult for the average user. Yet, using an open instance creates a strong dependence on the technical administrator of the chosen instance. 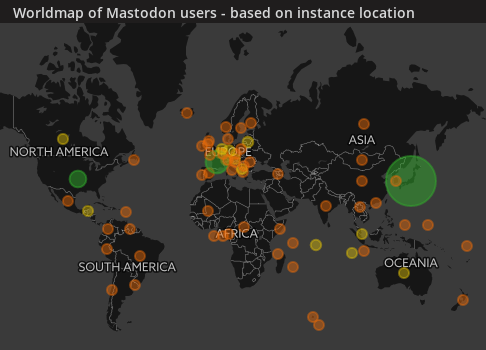 The technical administrator will have to deal with several obligations to ensure its service continuity, with high-quality hardware and regular back-ups. All of these have a price, either in money and in time. 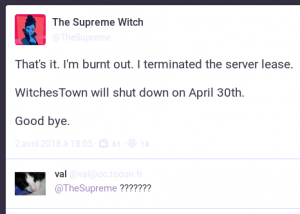 The witches.town admin announces the definitive shutdown of the Mastodon instance April 2018, the 30th

Regarding the time factor, it would be better to choose an administration team over an individual, as life events can change quite fast everyone’s interests. As such, Framasoft, a French association dedicated to promoting the Free software use, offers its own Mastodon instance named: Framapiaf. The creator of the mastodon project, also offers a quite solid instance, Mastodon.social (see below).

Regarding the money factor, many instance administrators with a large number of users are currently asking for donation via Patreon, as hosting an instance server or renting one cost money.

Mastodon.social, the first instance of the Mastodon network

The Ideological Trend Of Your Instance

If anybody could have guessed the previous technical points since the recent registration explosion on the Mastodon social network, the following point took almost everyone by surprise. Little by little, different instances show their “culture”, their protest action, and their propaganda on this social network.

With everyone having in mind the main advantages to have federalized instance from, this partial independence of some instances from the federation was a huge surprise. One of the most recent example was when the Unixcorn.xyz instance administrator banned its users from reading Aeris’ account, which was on its own instance. It was a cataclysm with several consequences, which I’ve named the #AerisGate as it shows the different views on moderation and on its reception by various Mastodon users.

If you don’t manage your own instance, when you’ll have to choose the one where to create your account, make sure that the content you plan to toot is within the rules and compatible with the ideology of said instance’s administrator. Yes, I know, it may seem surprising but, as stated above, by entering a public instance you become dependent on someone else’s infrastructure, who may have an ideological way to conceive its Mastodon hosting service. As such, if you’re a nazi, for example, don’t open your Mastodon account on a far-left LGBT instance. Your account wouldn’t stay open for long.

The moderation rules are described in the “about/more” page of the instance, and may contain ideological elements. 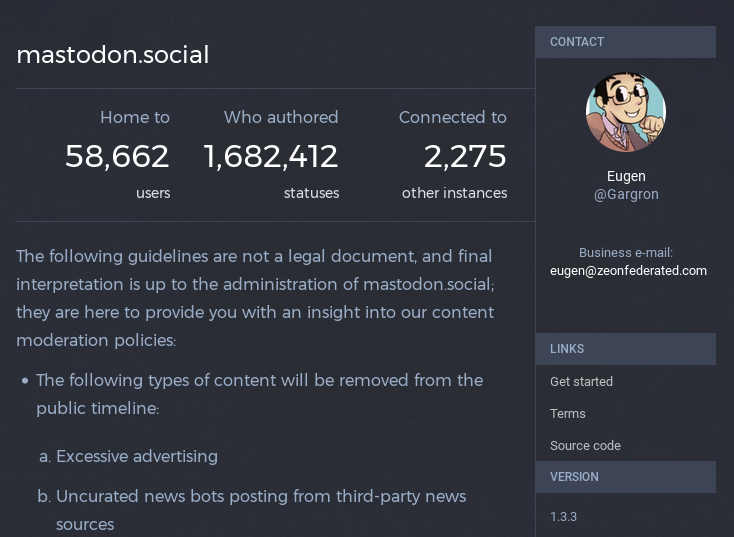 To ease the process for newcomers, it is now possible to use a great tool to select what instance should be the best to host your account. 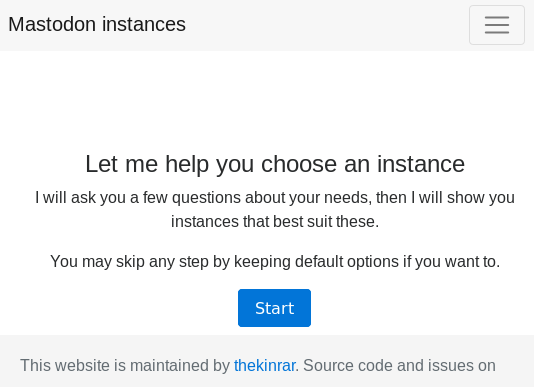 Remember that, as stated above, Mastodon is decentralized, and as such there is no central authority which can be reached in case you have a conflict with your instance’ administrator. And nobody can force said administrator to follow its own rules, or not to change them on the fly.

If you want to create an account on an instance you don’t control, you need to check two elements: the availability of the instance hosting service in the long run, often linked to the administrator or the administration group of said instance, and the ideological orientation of your instance. With these two elements checked, you’ll be able to let your Mastodon account growth peacefully, without fearing an outage of your instance, or simple your account blocked one morning because it doesn’t align with your instance’s ideological line.

To help me get involved in free software and writing articles for this blog, please consider a donation through my Liberapay page, even if it’s only a few cents per week. My contact Bitcoin and Monero are also available on this page. 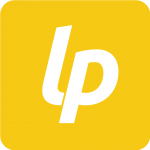 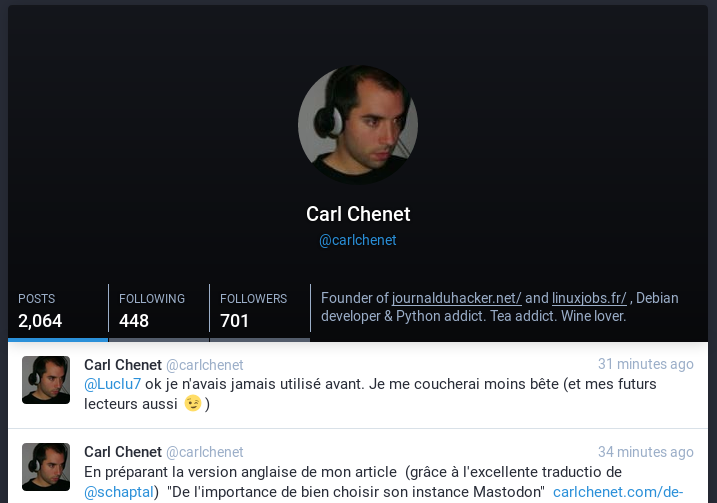 Translated from French to English by Stéphanie Chaptal.

3 thoughts on “The Importance of Choosing the Correct Mastodon Instance”