The Mastodon social network reached 2 million users some days ago, almost doubling its number of users in one year.

When I joined the Mastodon social network 2 years ago, I was interested in a new alternative to Twitter, which is now mostly a ad network.

Some days ago the number of users of Mastodon reached 2 millions, a hugh and unbelievable number for a project based on a Free Software, not backed by a company being funded multiple times like Twitter is.

Being community-driven, locally animated by instances with their own rules, the number of users of Mastodon increases steadily (the peak on the graph is a bot attack). These great results can’t be ignored any longer by people who want to develop an audience or increase the visibility of their project.

Lots of people created an account in 2017 to test Mastodon and only stayed some days before discontinuing using it. The user growth of Mastodon shows today they should try again. This social network is today a major growth tool for any project or community.

Growing the audience of a social network account takes time. And the steady growth of Mastodon shows it’s perfectly reliable for projects and company to invest time to grow their social account on Mastodon. 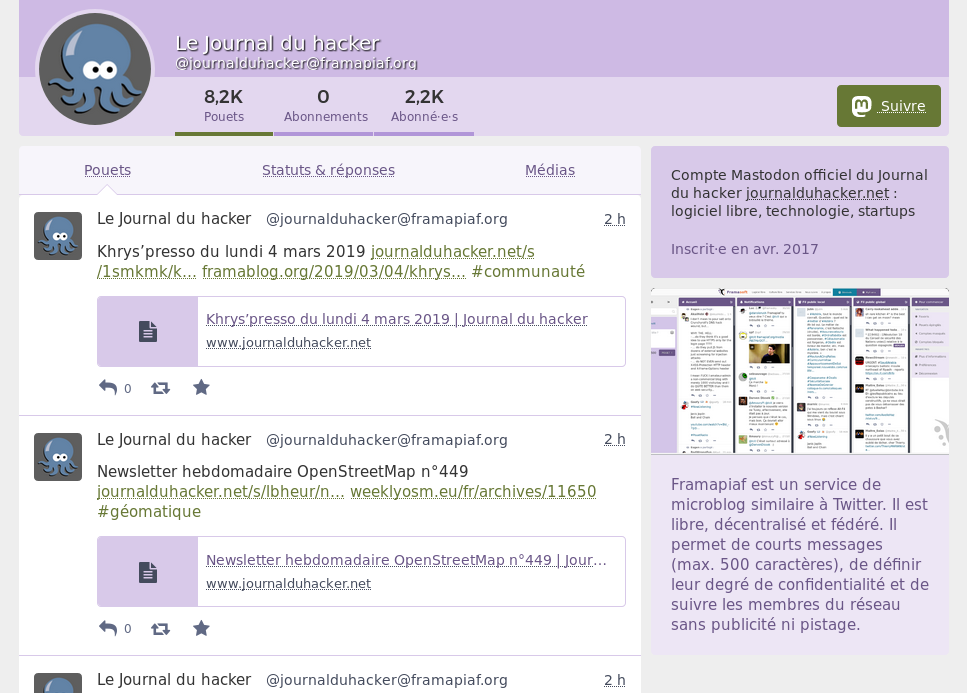 Individuals also grow Mastodon account with a good audience. With more than 2M users today, you can efficiently spread the word about your different projects. 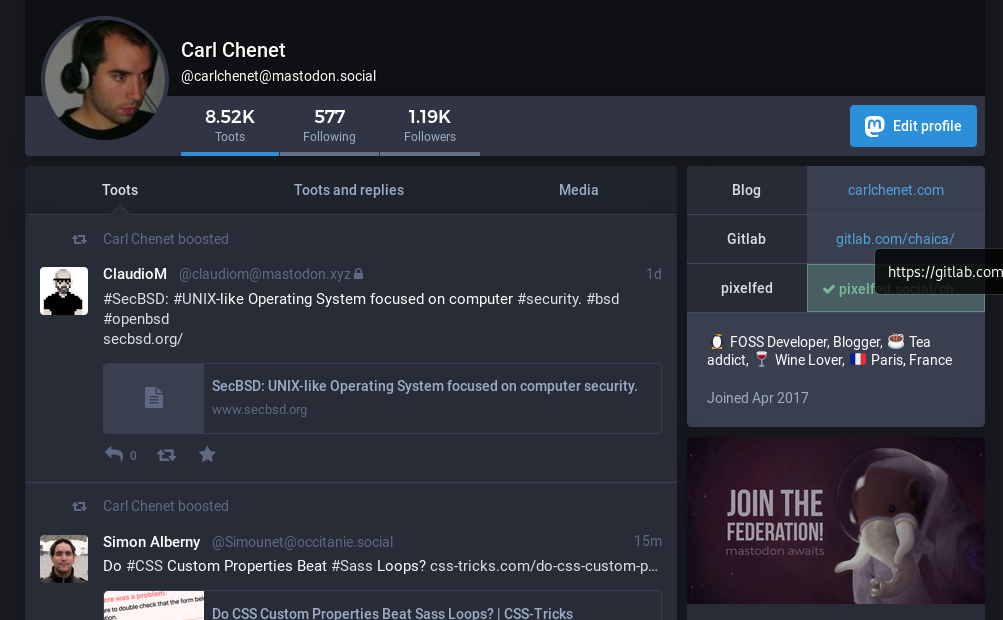 Fediverse and the next growths

Mastodon uses the protocol ActivityPub to exchange information. Other applications use the same protocol, like Pleroma, an alternative to Mastodon, or PixelFed, a community-driven, Instagram-like application. These applications will be able to interact with the Mastodon user base to help their own growth. Merging different user bases could in the future generate a massive user base in some years. 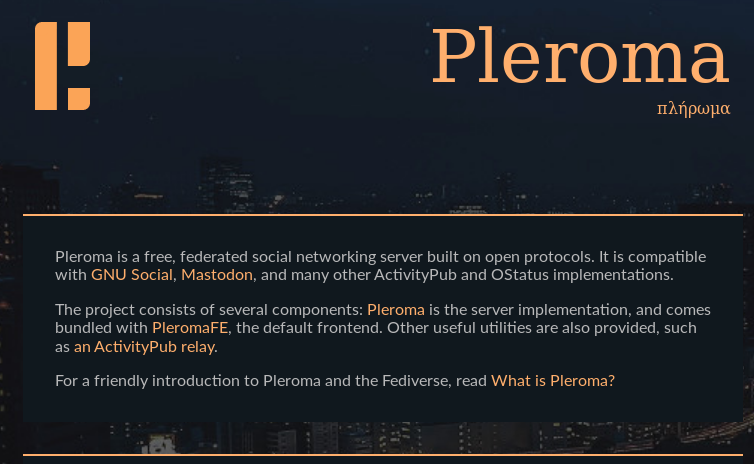 The Mastodon social network has a large potential and its user growth shows a steady adoption, not related to ads or artificial growth promoted by a company. Different communities adopted and use Mastodon on a regular basis for their needs. Lots of individuals stopped using Twitter for various reasons and now use Mastodon.

Now, what about you?

Carl Chenet, Free Software Indie Hacker, Founder of LinuxJobs.io, a Job board dedicated to Free and Open Source Software Jobs in the US (soon to be released).