Backup-manager is a tool creating backups and storing them locally. It’s really usefult to keep a regular backup of a quickly-changing trees of files (like a development environment) or for traditional backups if you have a NFS mount on your server. Backup-managers is also able to send backup itself to another server by FTP.

In order to verify the backups created by backup-manager, we will use also Backup Checker (stars appreciated 🙂 ), the automated tool to verify backups. For each newly-created backup we want to control that:

Installing what we need

We install backup-manager and backup checker. If you use Debian Wheezy, just use the following command:

Backup Checker is also available for Debian Squeeze, Debian Sid, FreeBSD. Check out the documentation to install it from PyPi or from sources.

Backup-manager will ask what directory you want to store backups, in our case we choose /home/joe/dev/wip

In the configuration file /etc/backup-manager.conf, you need to have the following lines:

In order to configure Backup Checker, use the following commands:

Then write the following in /etc/backupchecker/backupmanager.conf:

You can see we’re using placeholders for the path value, in order to match each time the latest archive. More information about Backup Checker placeholders in the official documentation.

Last step, the description of your controls on the backup:

After Backup Manager is launched, Backup Checker is automatically launched and verify the new backup of the day where Backup Manager stores the backups.

Lets say the dump does not have the expected size. It means someone may have messed up with the database! Backup Checker will warn you with the following message in /var/log/backupchecker.log:

Other possible failures : someone created an account without asking anyone. The hash sum of the file will change. Here is the alert generated by Backup Checker:

Another possible failure: someone accidentally (or not) removed the data directory! Backup Checker will detect the missing directory and warn you:

Awesome isn’t it? The power of a backup tool combined with an automated backup checker. No more surprise when you need your backups. Moreover you spare the waste of time and efforts to control the backup by yourself. 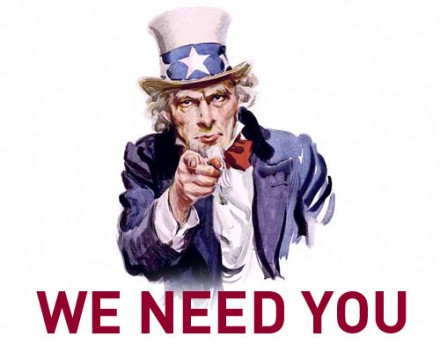 What about you? Let us know what you think of it. We would be happy to get your feedbacks. The project cares about our users and the outdated feature was a awesome idea in a feature request by one of the Backup Checker user, thanks Laurent!